These bushes are a very common failure point on all E36, E46 and Z4’s causing adverse tyre wear, incorrect alignment and your vehicle to track on the motorway.

At Grosvenor we don’t believe in wasting your money, this is why we no longer fit these inferior, standard rubber BMW bushes that your vehicle was made with, just for them to fail again later down the line. Rather than just fitting replacements, we have devised a solution. 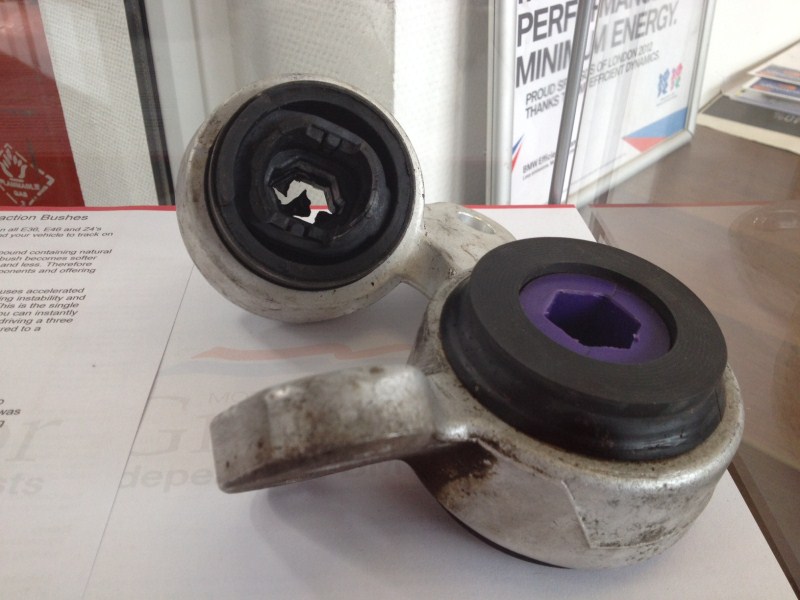 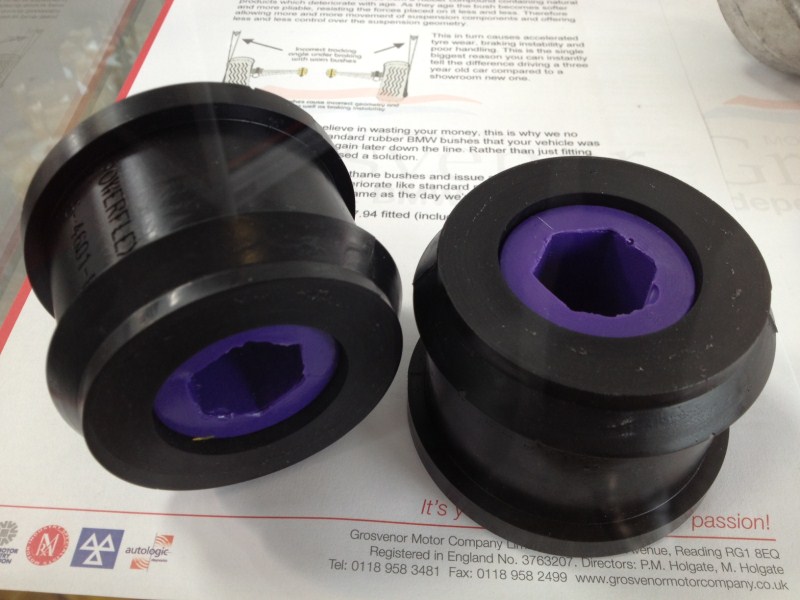