BMW produce such a fantastic product, if only they produced a complete range.

Vehicle manufactures look at their market and make several different vehicles to fit within these specified categories. BMW make roadsters, coupes, convertibles, saloons, 4×4’s and even a 7-series limo. No where within the BMW range is anything commercial. In January 2011 we looked to embark on a new challenge and fill this void.

We needed something iconic, something that would turn heads even in standard guise, yet usable and practical.

After alot of deliberation, the decision was made… A Mk1 Ford Transit.

Now this is where it gets really tricky, trying to find a Transit of this era with a solid chassis proved next to impossible! Certainly in the UK. Noticing the Fire Department in Germany still had Mk1 Transit’s on fleet with next to no mileage, a company trip was organised to the BMW museum in Munich with a slight detour on the way home to view a protential candidate for the project. 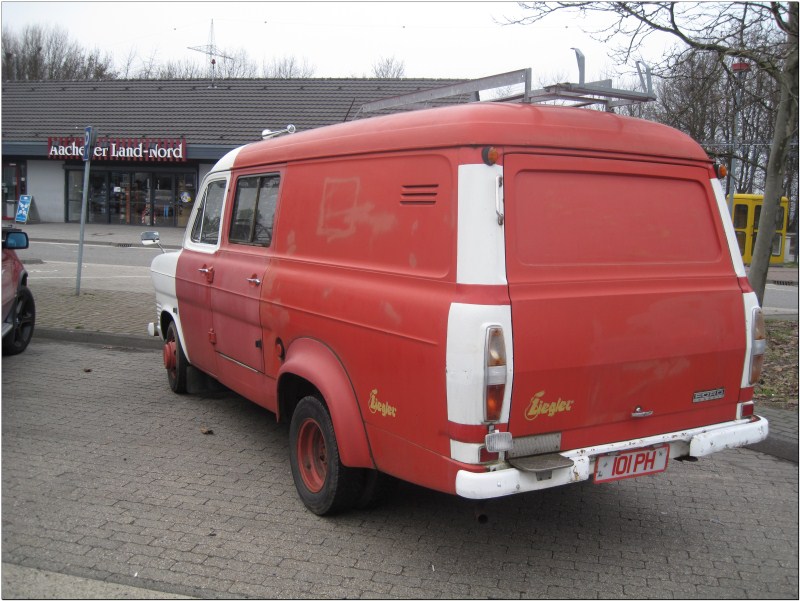 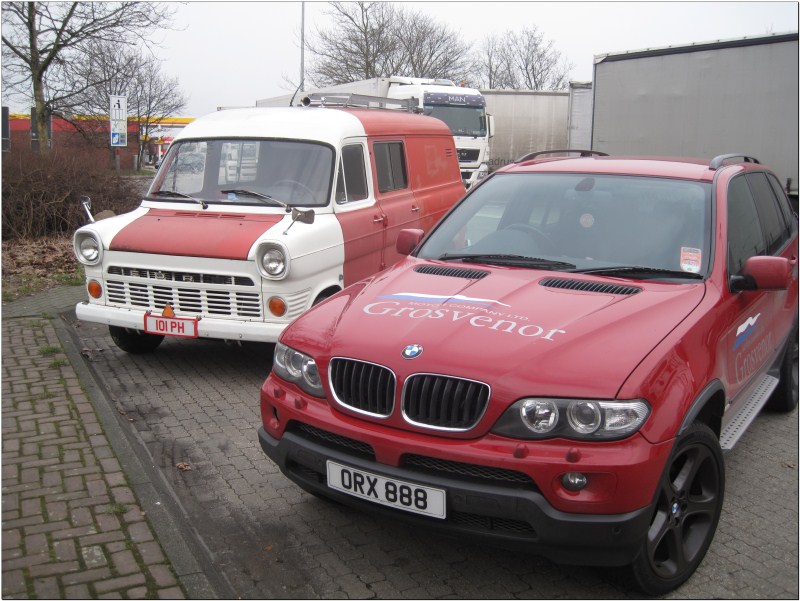 So the adventure began with the purchase of this 1971 Ford Transit fire truck.

The tiny V4 engine sounded tired in Munich, the question on all of our minds ‘would the 750 mile trip make or break this van?’ 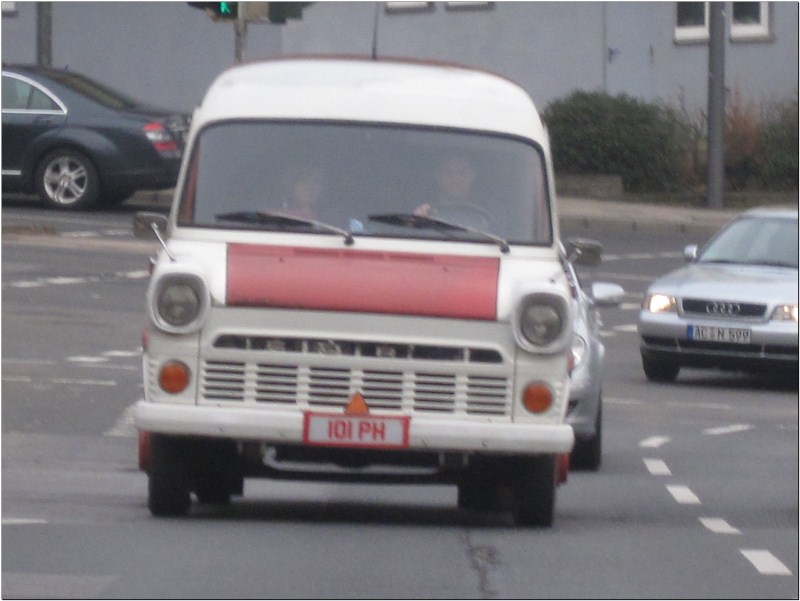 The 16 hour drive back to the UK took place on a mere two cylinders as the poorly V4 engine no longer had much to offer in the way of power. In true show biz style fashion the engine cut out as the van rolled up at the workshop never to be restarted. 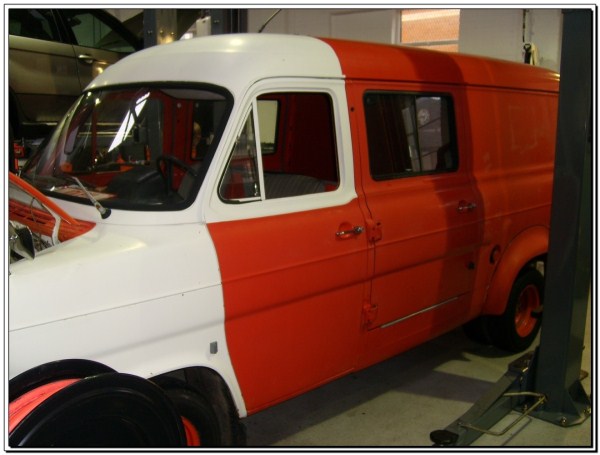 The little 65bhp V4 engine and old ford transmission were the first to go, the whole van was totally stripped ready for the fabrication work. A BMW M50 2.5ltr 24v straight six engine and box was then fitted with a custom made propshaft and new rear axle. This once under powered Transit is now producing 192bhp and an exhaust rasp only to be likened to an E46 M3. 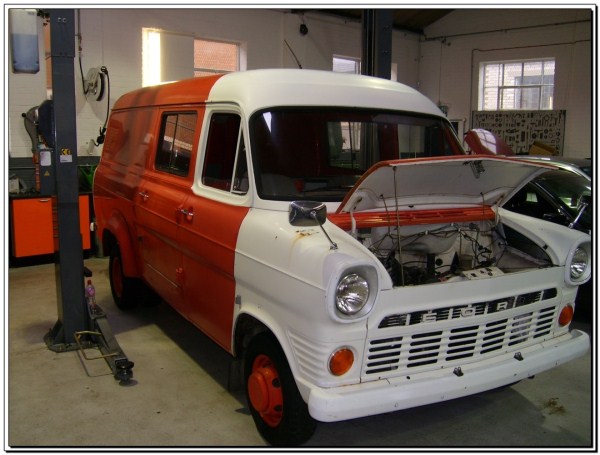 A racing pedal box with independent hydraulic master cylinders were fitted to drive the clutch and braking system. Vented discs and 4-pot brake calipers replaced the aged drum braking system from the front of the vehicle, with a later braking setup on the rear.

Uprated suspension was then fitted all round to cope with the demands of the higher output.

A stripped down BMW wiring loom was used to drive the engine with a genuine BMW DME control unit, this would allow full diagnostic and programming ability through the BMW tool.

Before the project van would be sent for paint, all of the vehicle’s bodywork would be prepped in house. Any panel with any signs of damage or corrosion would be replaced with new, old stock Ford parts. No pattern parts were to be fitted.

The bodywork is what really took the time with this van as everything had to be just right. What makes this job even harder is the fact our project was a classic Ford, it wasn’t to our standard when it left the factory back in 1971.

As our regular customers will know, we do have quite a thing for BMW’s Imola Red… Let’s have a guess what colour we requested.

With all the fabrication was complete, the Project Transit was sent to Excel Body and Paint for a complete respray in Imola Red.

The plan on sign writing this vehicle was to keep it all period based. For this we called on the services of Benny from Bushcraft Creations who spent three long days painting all the Grosvenor signage by hand. This really is a dying art so finding someone as good as Benny was just perfect. 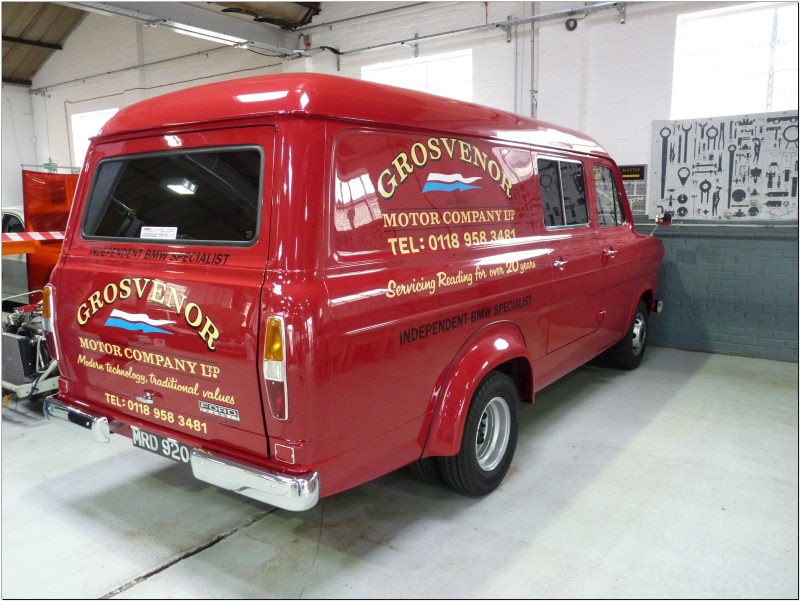 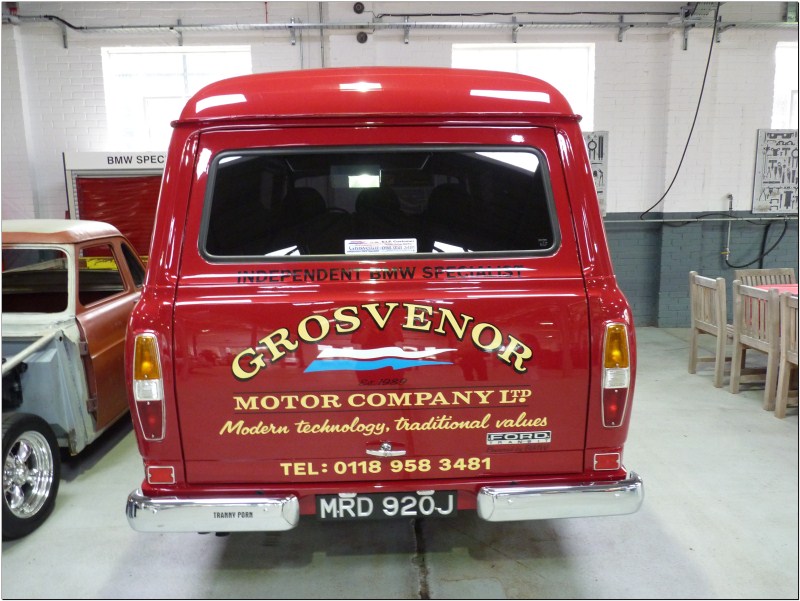 After all the hours building this one off machine, it really has come together. 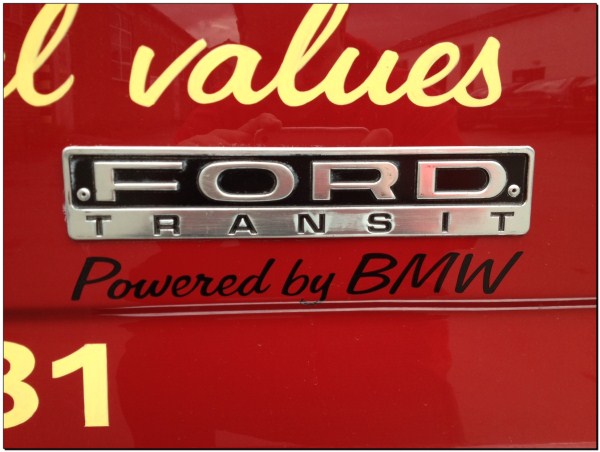 This was a long term project and after a year of successful testing, we were more than happy with the results.