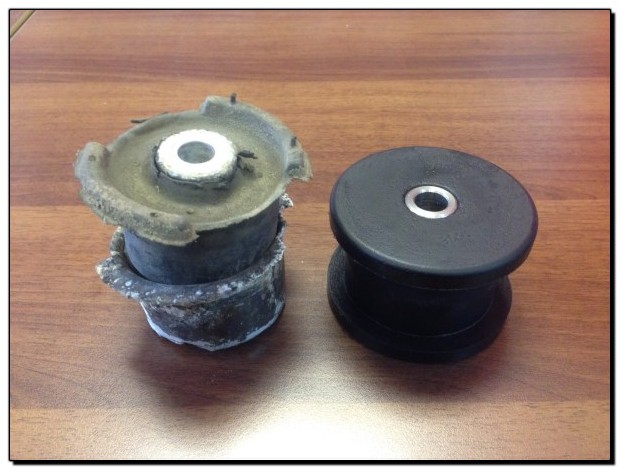 BMW manufacture these bushes from a rubber compound containing natural products which deteriorate with age. As they age the bush becomes softer and more pliable, resisting the forces placed on it less and less. Therefore allowing more and more movement of suspension components and offering less control over the suspension geometry.

This is the single biggest reason you can instantly tell the difference driving a three year old car compared to a showroom new one. 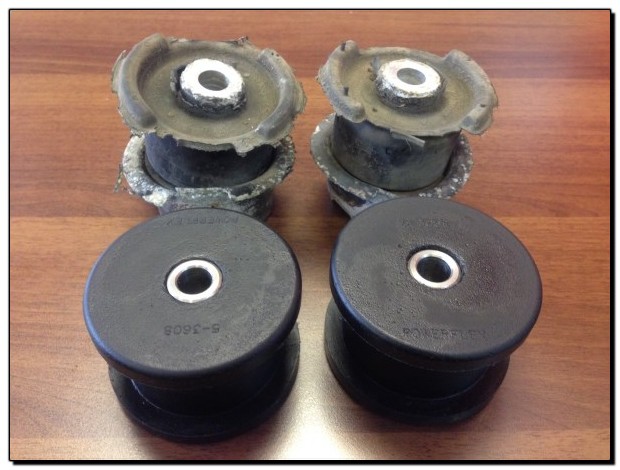 At Grosvenor we don’t believe in wasting your money, this is why we no longer fit BMW’s inferior, standard rubber bushes that your vehicle was made with, just for them to fail again at a later date. Rather than just fitting replacements, we have devised a solution. Our uprated Polyurethane bushes come with a lifetime guarantee!

Regardless of what vehicle you own, be it a 316i or a M3. It is the same factory bush fitted. 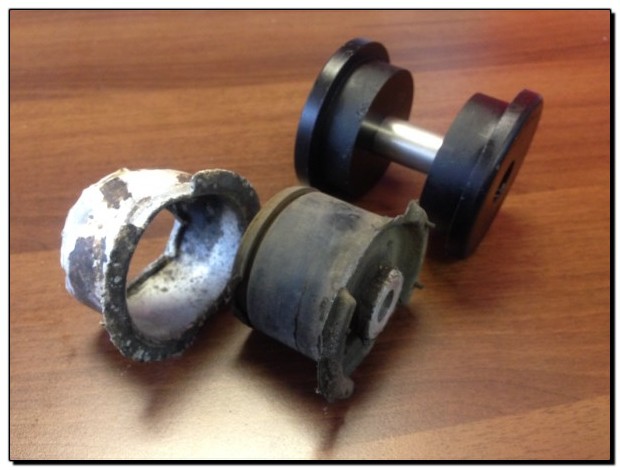 Polyurethane bushes don’t deteriorate like standard rubber bushes, so in 20,000 miles they will feel the same as the day they were fitted.